Julio Binda is a IBJJF Referee in various tournaments and his contributions to the sport has been greatly appreciated. Binda participated in the Kurt Osiander and Rodrigo Cavaca DVD filmed by BJJ fanatics and BJJ superdeals

Today, Julio Binda is the head coach of the team  BINDA JIU JITSU, a team that has been growing and developing at each training section and competition, always bringing home experience and conquests.

If you are looking for physical conditioning, weight loss, flexibility, strength, speed, patience, competition and fun, this is the right place for you.

Experience the art that is transforming the world! 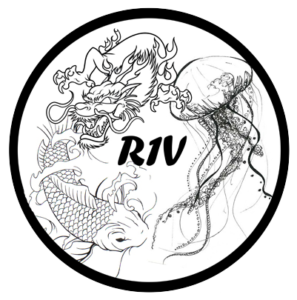